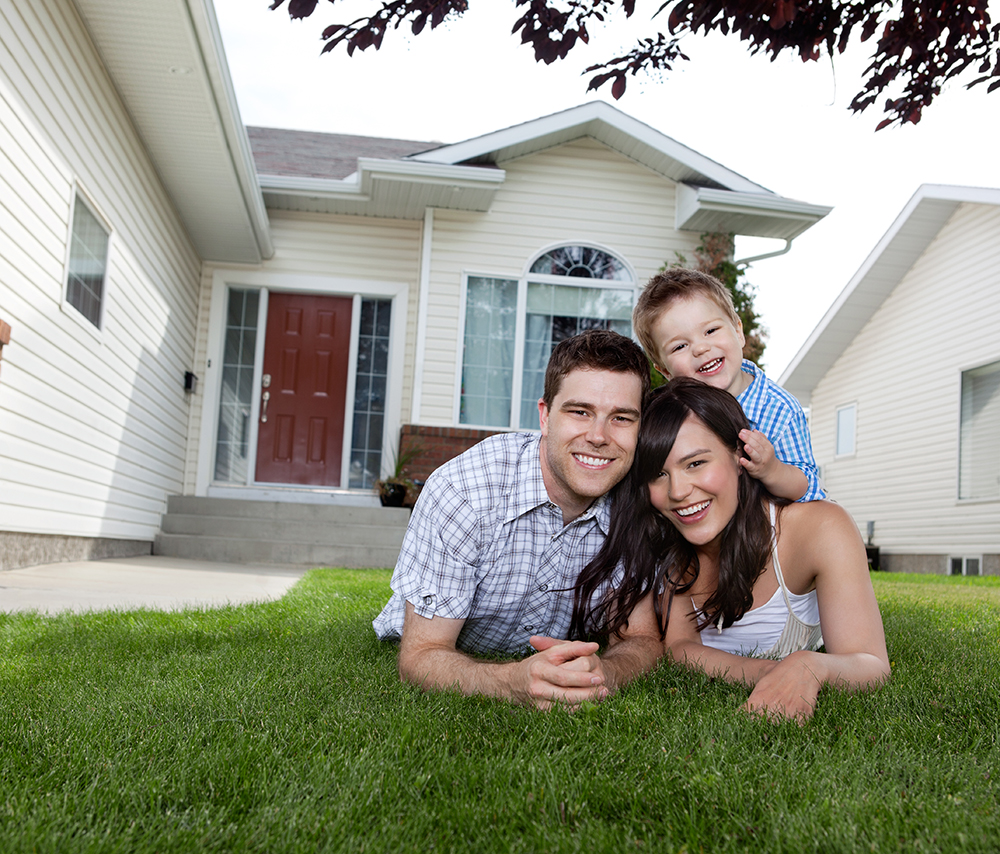 Complaints by 20 to 30-somethings about being locked out of the housing market seem to have multiplied recently.

Everybody’s circumstances are different, but I think the goal of home ownership is still within the reach of most people.

My wife and I bought our first home six years ago at close to the peak of the market.

We scored a tidy three-bedroom house only 20 minutes from the Wellington CBD, and a little over five years later we had ditched the mortgage.

There were no exceptional circumstances in our story, and so I share it in the hope it will inspire others who desperately want to own their own piece of paradise.

I believe the first hurdle to owning your own home is unrealistic expectations.

When I left home I moved out of a fairly nice pad. Yet, I knew my parents had worked their whole lives to get to where they were.

If I was to reach my goal of owning a home I had to make compromises to get a foot on the ladder.

The standard compromises are location and condition. Depending on your budget, or if you are in Auckland, you may need to compromise on both. We chose to compromise mostly on location.

Taita is traditionally a more affordable area of Lower Hutt, however the southern end of Taita where we bought our first home is made up of mostly of young families, young professionals and retired people.

Even the gang houses that once gave northern Taita a bad name were knocked down a couple of years ago to make way for a flash development.

I believe every main town and city has a Taita, a suburb which is traditionally more affordable, yet no longer rundown. These are the suburbs which are far enough from the CBD to have kept prices more subdued in the boom years, yet are still accessible to the main centres.

In our case this accessibility is by way of express trains into the city. We are only a five minute walk, or two-minute mad dash, to Taita station.

Reading of our situation you may have assumed that we earn a pretty good income. While we are both university educated, we are still young and our income over the first few years of having a mortgage could only be described as modest.

It is easier to pay down a mortgage with two earners, but if you are a single-income household with children it is likely that you are a few years older than us. You may be earning significantly more than we were when we bought on public servants’ graduate salaries.

We have always been natural savers, both before and after buying the house. We fronted up with a deposit of more than 20 per cent, even in the days of easy credit.

We worked every summer while at university, and we took some advantage of Labour’s generous interest-free student loan offer.

I think the key to saving is making sensible sacrifices. Don’t overdo it or you won’t stick to it. Take an amount out of your pay before you spend it and regularly review that amount to get the right balance between enjoying life now and reaching your goals.

I feel that we mostly got the balance right. We maintained a comfortable standard of living, including several overseas trips, while saving for our house and subsequently paying a mortgage. A month flash-packing around India last year set us back less than $3000 thanks to some great sale airfares.

Eating out is a special occasion for us and we take our lunch to work most days, but we never felt we were doing it tough due to our mortgage.

The exciting thing for us is that having started realistically, we now have leverage to consider our next move.

Will it be a nicer place, more central location, or both? Indeed, our house has just been put on the market with a view to trading up.

If our house sells, we don’t expect to get much more than we paid, which will mean a paper loss given six years of inflation and a considerable investment in new wiring, plumbing, adding a deck etc.

But although we paid top dollar we also benefited from years of historically low interest rates which saved us tens of thousands.

People buying now still have a window to lock in some pretty good rates also.

I need to acknowledge that we have had some help from family over the years, but the benefits of this help have only been at the margin.

Given what has happened to the market since we bought, on paper we might have been better off renting, but I wouldn’t do anything differently.

Owning a house is so much fun. It gives you security and helps you save much faster (by paying down your mortgage) than is likely with a savings account.

I’d recommend it to anyone, and I believe that for most people it is still attainable. 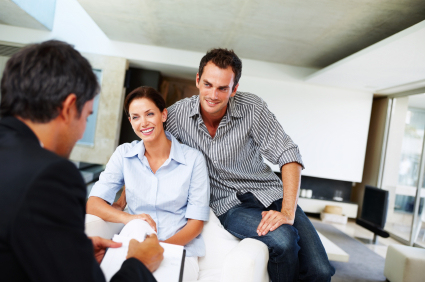